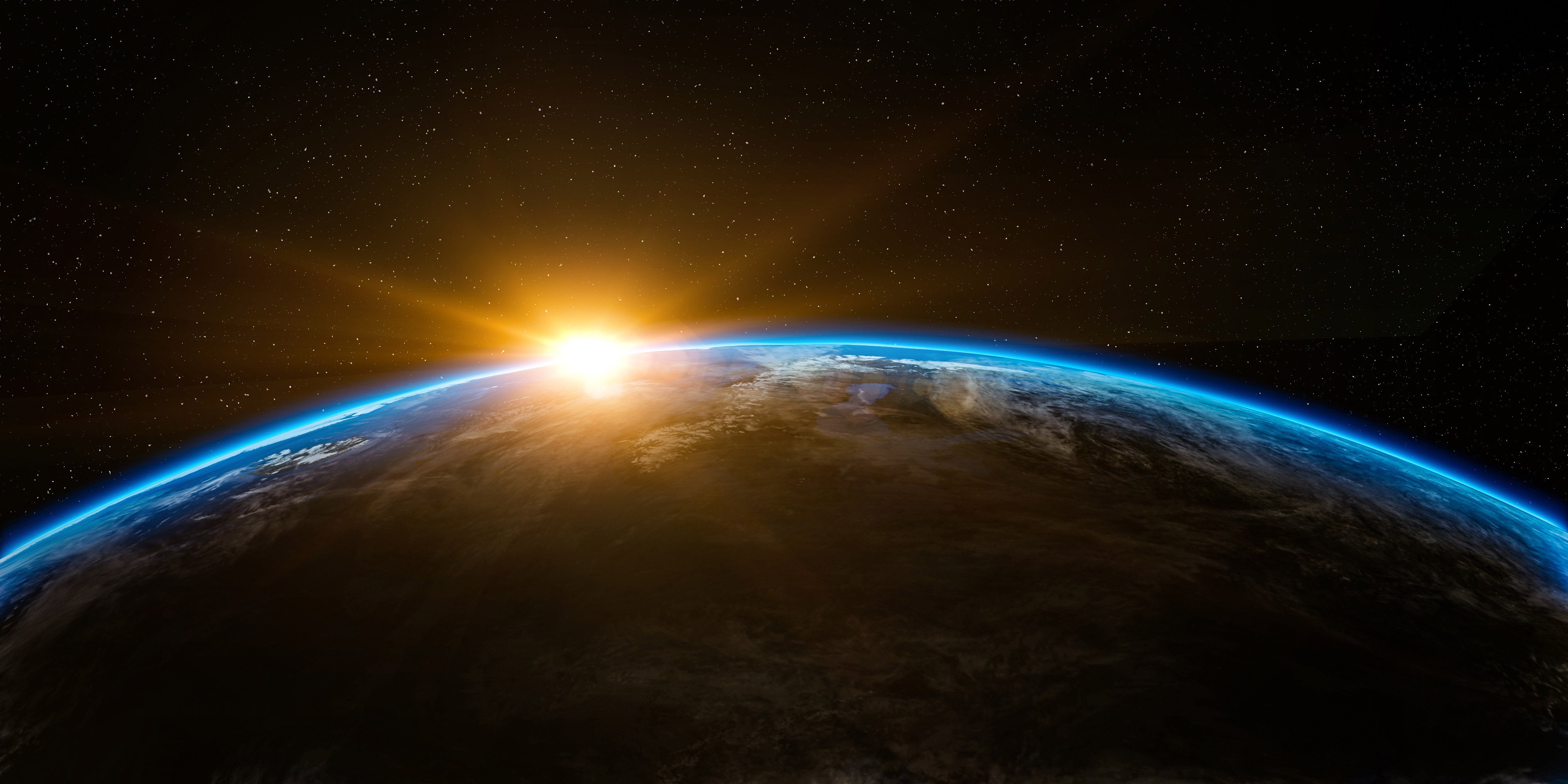 Earth Day Is 50 and Fabulous. Here’s a Different Way to Celebrate.

Turning 50 is a milestone in any lifetime. It’s a time to celebrate how far you’ve come, to think about what comes next, and to consider the legacy you hope to create. To quote my favorite Franciscan teacher Richard Rohr, “The first half of life is discovering the script, and the second half is actually writing and owning it.” Thinking on this wisdom, we could say the same for the movement that began on this day 50 years ago.

Today is April 22, 2020. One half of a century has passed since the first Earth Day was held in 1970. That first event mobilized 20 million people—at that time, 10 percent of the U.S. population—to call for greater protections for our planet. This collective action led to the creation of the United States Environmental Protection Agency and the passage the Clean Air, Clean Water and Endangered Species Acts.

Looking back, the achievements of those first organizers seem surreal. They did not come from one class of people called “environmentalists.” They came from a rare political alignment of Republicans and Democrats, rich and poor, urban dwellers and farmers, and business and labor leaders who recognized the common public benefit of mitigating air pollution and other threats to the earth and its people.

In many ways, our current era is more complex. Rallying support around a singular issue is not so easy (not that it ever was) in world defined by globalization, inequality, political polarization and social alienation—and that was before the pandemic. Sadly, grievances coming out of this crisis on all sides could very well deepen the lines that divide us. That gives us even more cause to commemorate the achievements of those first Earth Day organizers who managed to unify us all.

Celebrating any big birthday tends to prompt reflection on bygone times. As we get older, we look back and wonder how we ever did what we did. Whether good or bad, our deeds seem like products of someone we once were and will never be again. The advantages of boundless energy, optimism and youth—however foolishly we may have spent them—have been replaced by sober thinking and a lower tolerance for risk.

As we get older, the paradox of life also becomes more prominent. Maturity, experience and wisdom make it difficult to blame social and economic ills on entire groups of other people without first checking our own biases. By midlife, we have (hopefully) become more clear about our own failings and limitations—as well as our own particular gifts, callings and resources. We begin to come to terms with who we are and what we can do with the time we have left. This, I believe, is what Rohr meant by writing our own script. It means we begin to own our role.

The environmental movement is celebrating its own midlife point today, and the “green” community has matured a great deal. No longer mostly white and largely focused on air pollution, this diverse, multi-generational, global force is focused on, according to the Earth Day Network, building “a historic moment when citizens of the world will rise up in a united call for the creativity, innovation, ambition, and bravery that we need to meet our climate crisis and seize the enormous opportunities of a zero-carbon future.”

In many ways, Earth Day’s second half of life holds even more promise than its first. The movement has flourished and matured, and those qualities make it even more interesting and impactful. In the years ahead, I see the lines blurring between environmentalists and business leaders as society recognizes the roles of social entrepreneurs and sustainable businesses in combining the two for the benefit of many.  Just as hunters, conservationists and other strange bedfellows are learning to work together to protect biodiversity, the growing global recognition of our common interest has the power to show us that we win as a society when we cooperate to protect the planet we all call home.

Success, and celebration, look different with age—and that’s a good thing. For Earth Day’s 50th, let contemplation be our celebration. Like all seasons of life, the crisis will eventually end, and a time to dance will come again. 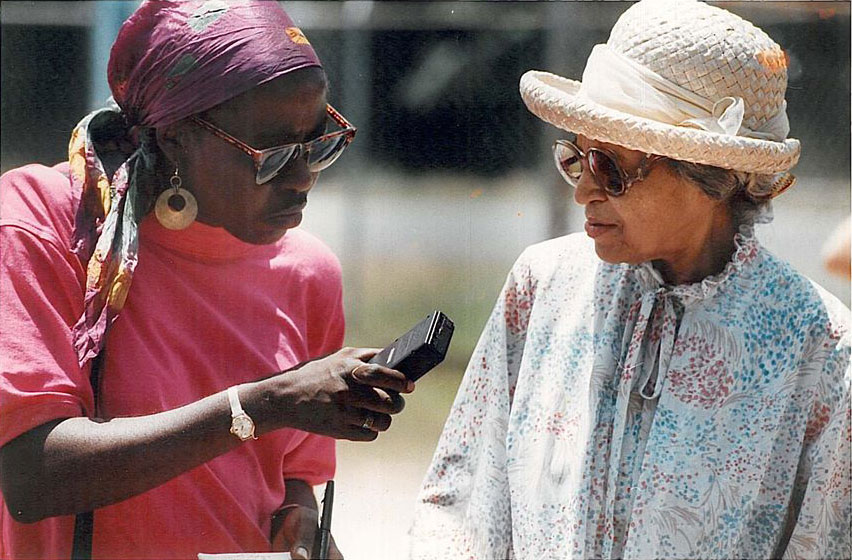 Rosa Parks and Me

Anna Clark is the president of Heirloom Digital. She writes and speaks on integrated marketing communication, changemaking and sustainability. Learn more at www.annamclark.com.