Visits with Barry: Hope and Healing in Terminal Illness

Life has its milestones. Graduations, marriages, and births are classic markers along the highway of human experience, and these are the events we celebrate, organize and publicize. And then there are those private moments when a spontaneous connection grabs a hold of you and slowly goes to work on your inner world. You weren’t looking for it, but somehow chance has brought this new potential into view. You may not know it at the time, but looking back, you see it as the moment when you stumbled onto a new path.

That’s my impression of the moment I met Barry in the hospital. Technically, I had met him years earlier through his wife and my friend, Debora. In social settings, we would exchange small talk that was light on substance but always pleasant. I appreciated the former tennis pro’s zest for life and his love of Mexico, Italian cuisine, and his beautiful family. But in 2016, Barry became very ill. And suddenly, the faint outlines of a different path came into focus for both of us.

In those early days into Barry’s diagnosis, I was living in limbo, unsure about my career direction and suffering rejection in a market that seemed interested in hiring anyone but a forty-something mom in grad school. Feeling dejected had become so habitual that life felt grey, but Debora’s jarring news shook me awake. Instead of sending flowers, I made my way to the hospital in the hopes that surprising Barry would lift his spirits, and maybe even my own. And it did, so I kept coming back.

During our first visit, I got the feeling that capturing Barry’s observations about life at that time would be important. Since writing was my vocation, it was only natural to pull out my laptop and record his words. Those days in which I visited Barry during his chemotherapy reminded me of Mitch Albom’s book Tuesdays with Morrie, the story Albom wrote about his mentor who wrestled with a similar fate. Along the same line, my experience of our visits ranged from poignant and profound to astonishingly hopeful. As a terminal patient, Barry had the extraordinary insight of someone who lives far beyond the mundane. Because of this, he noticed details the rest of us do not—little things that, taken together, mattered a great deal. 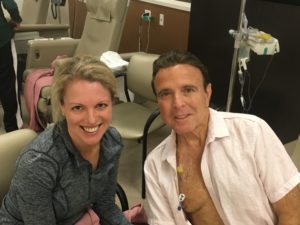 Barry’s keen understanding of the human condition stemmed from his experience growing up on the edge of poverty. As I would sit next to him and listen to his stories, he would graciously listen to me as I shared my own fears. One day when I was feeling low, he told me: “Forget these worries, Anna. You’ve got to keep life in perspective. There’s a man you should see in San Miguel who has to drag himself along the ground on his knuckles, begging for money just to survive.”

As Barry’s cancer advanced, he kept coming back to the fact that it was the little things in life that had mattered most to him. As a young boy, he learned that a gift as insignificant as a ball could bring joy to a child. As an adult, he learned that, for an entire village, a ball could become a conduit to connectedness and hope. Barry never forgot this childhood lesson, and as an adult, he actively shared the game of tennis with children in Mexico who would never have had access to the sport.

While Barry shared his reflections on managing his condition and the satisfaction he found in giving back, Debora was by his side thinking of ways to build out Barry’s mission and take it into the communities they both loved. From those sessions sprang their idea to launch the Little Things Matter Foundation, a nonprofit that leverages small-scale investments to enhance the well-being of indigenous or underprivileged people in need, in order to help them help themselves.

Months later, as an advisor to their nonprofit, I found myself deep inside Central Mexico helping Debora set up their home base. And there, as I walked along a cobblestone road in the center of San Miguel de Allende, a beggar without legs dragged himself up to me on his knuckles. This was the same man Barry had described in the hospital, a man to whom my small change meant a great deal. No newspaper announcements accompanied that unceremonious event, but the blessing of perspective marked a turning point in my life.

To see in such stark terms how very rich I am makes me ashamed to think I ever felt limited, and more determined to use whatever fortune I have to benefit others. We who live in first-world comfort have more abundance than we appreciate. We spend time feeling sorry for ourselves when we should feel grateful for how much we have. Our daily struggles are often not the life-or-death matters we make them out to be.

Barry’s example also shows that our individual lives can matter more than we can possibly imagine. His good intentions toward others in need were always there, but after that diagnosis, his potential to act on that propensity flourished. Somehow, from this tragic situation, a new path emerged—one that restored hope for Barry, his family and many others.

Barry and I used to talk about the story arc of his book and where it might lead. Would this be a book for sick people who dreamed of recovery? Was it a book about the physical aspect of suffering or a spiritual guide for making peace with the impossible? At the time, we didn’t know what it meant any more than you or I can choose the outcome of our lives. Since witnessing Barry’s journey from start to finish, one theme unmistakably captures the sum of his life experience. His is a story about legacy.

The content in this article is the foreword to Debora and Barry Annino’s memoir, “Little Things Matter: A Story of Survival, Suffering and Legacy,” available here at Amazon. All proceeds benefit the Little Things Matter Foundation. 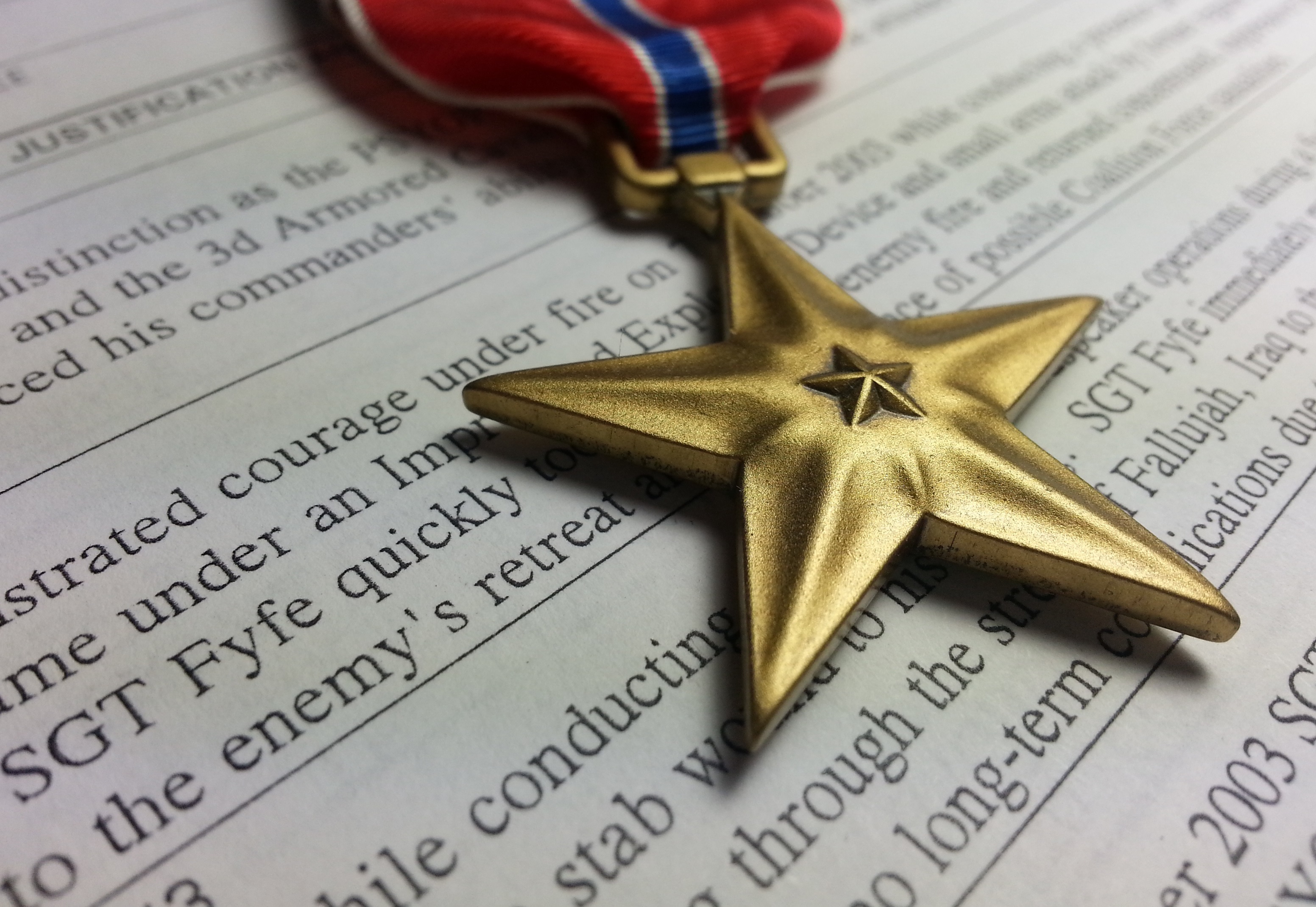 History’s Hidden Hero: A Tribute to My Favorite Uncle

Encouraging by Nature: Jane Baxter Lynn on the Power of Mentoring 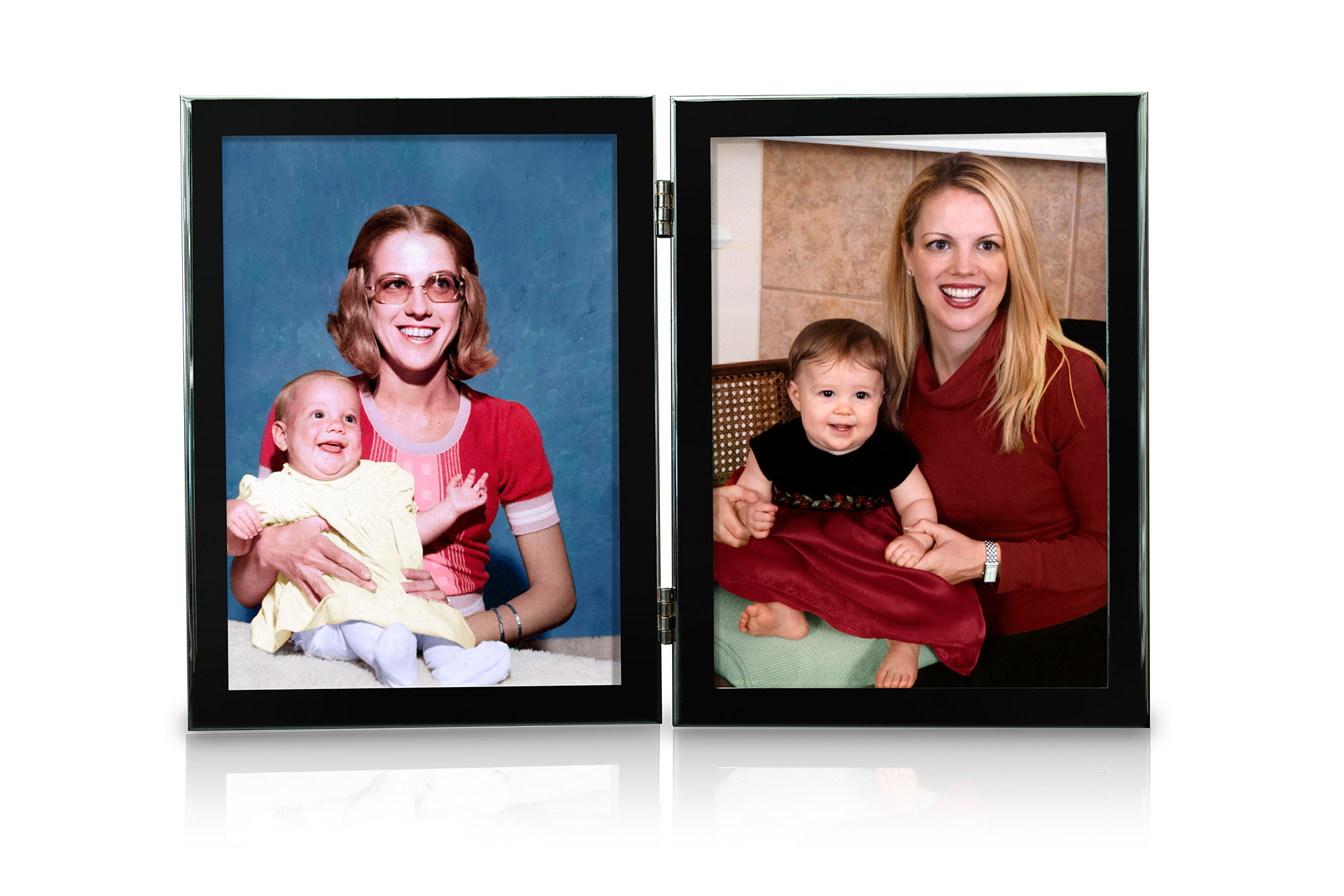 Lose a Loved One, Gain a Legacy: 4 Steps to Grief Recovery

Anna Clark is the president of Heirloom Digital. She writes and speaks on integrated marketing communication, changemaking and sustainability. Learn more at www.annamclark.com.